SB 1424 will be in committee Wednesday, January 20th. Please contact committee members below asking them to support this bill. Their names are linked to their contact information.

The Emergency Regulations, which went into effect this January 14th created an unanticipated consequence. It allows an individual that is licensed as a Funeral Director only to become the Manager of Record and oversee an establishment that is offering embalming of deceased humans without any knowledge or practical experience of the embalming procedure. The Administrative Code dictates that a Manager of Record “shall be fully accountable for the operation of the establishment as it pertains to the laws and regulations governing the practice of funeral services…”

Senate Bill1424 establishes that a person licensed as a funeral director may become a Manager of Record for funeral service establishments that do not offer or provide a cost of embalming on the mandated “General Price List.”

Senate Bill 1424 also recognizes that original funeral director licensees from the 1970’s were allowed to continue becoming Managers of Record and so exempts these long-time – albeit fewer than a dozen – funeral licensees who today are still Managers of record. Senate Bill 1424 does not seek to diminish the life’s work of these fine funeral directors.

Remember to thank them for their time and to support this bill. 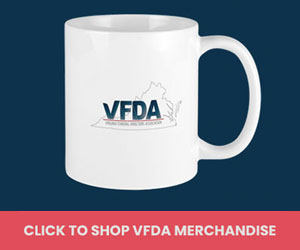